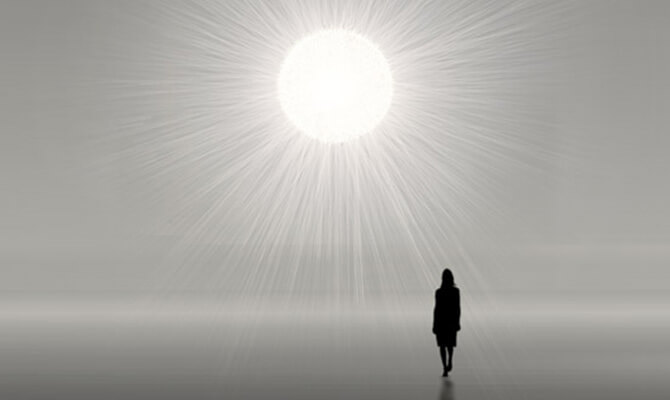 Tokujin Yoshioka has exhibited Stellar, a new chandelier made from crystal at the Swarovski Crystal Palace during the Salone del Mobile in Milan, April 2010. 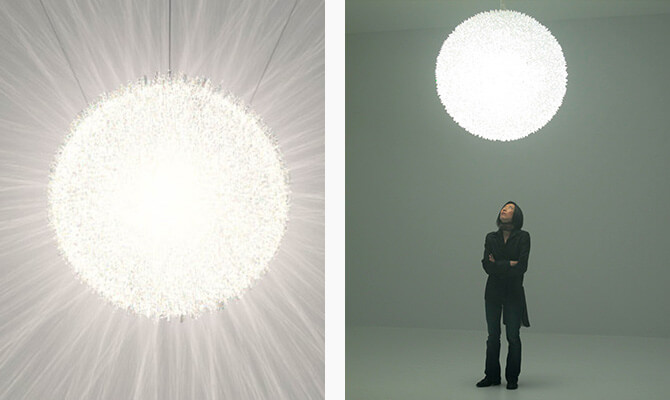 "In 2005, I designed a futuristic chandelier entitled 'Stardust', which expressed a scene where moving images being projected onto the dark night sky by an infinite particle of lights. Three years later, in 2008, I designed a stool 'Eternal'. For this work, I had an image of bringing down the star cluster and its brilliant beauty from the sky and sealing them eternally in the transparent lump. This year, I intend to create a star, descended from the sky emitting many rays of light in the space; thus I would like to name this work 'Stellar'." - Tokujin Yoshioka 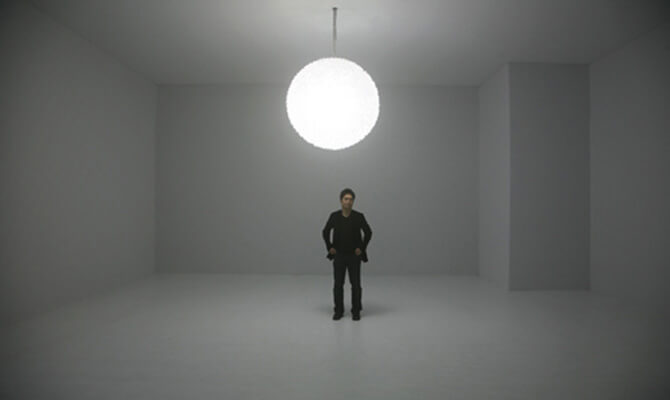 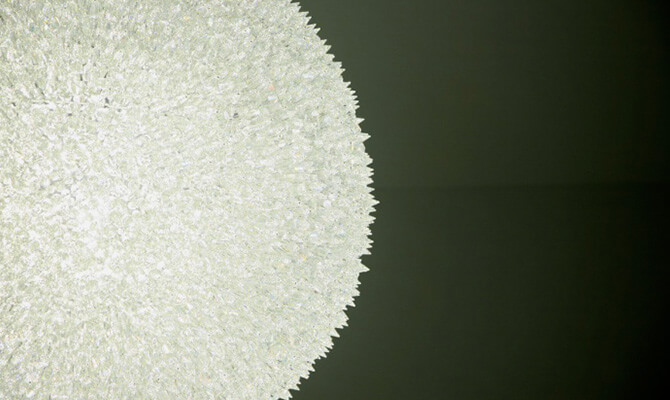 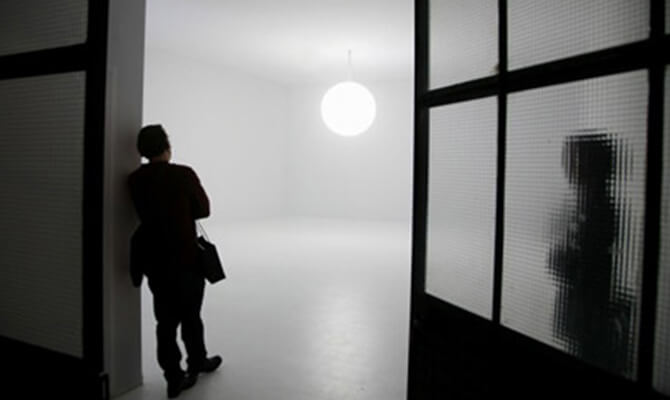 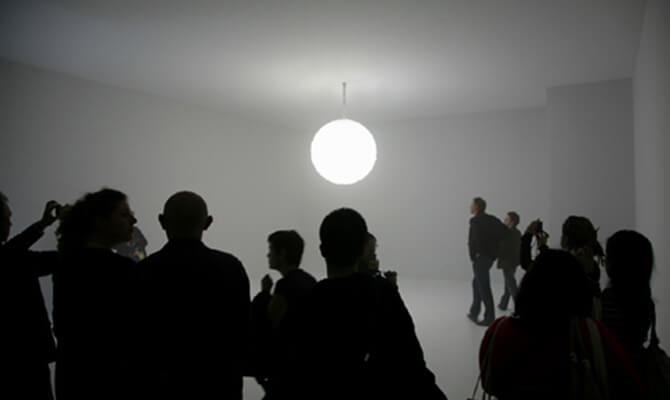 S3i - Stainless Steel Solutions - were commissioned by Swarovski to engineer, manufacture and install these pieces. 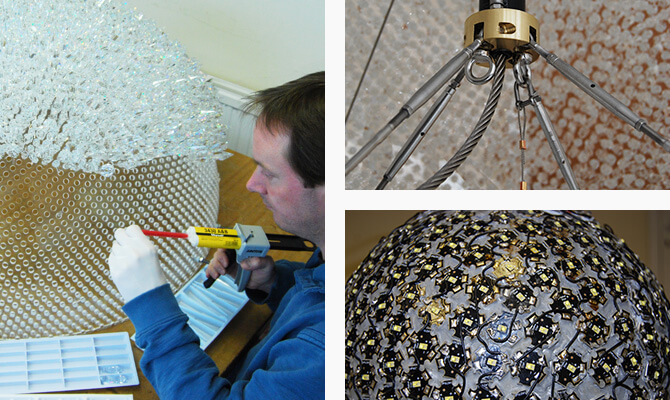 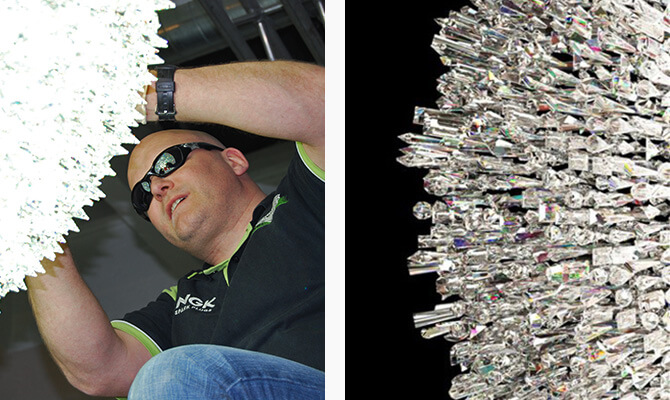 S3i have previously engineered, manufactured and installed installations for Zaha Hadid, Arik Levy and Swarovski along with high profile installations across the world. 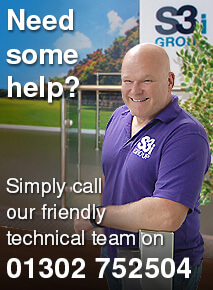